Awareness - breaking free - defying authority - those are the themes emanating from the final Masters thesis by Amna Gull displayed at the National College of Arts, Lahore, in December 2013.

Born and raised in a science-based family, Amna defied the trend by entering the arts.


“I had to go through the same crunch, although I wasn’t good at science, neither did I have any interest in the subject. I was always doodling around the sides of my books and copies.” 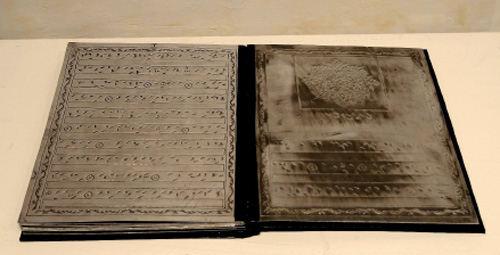 Scraping through high school science, helped convince her parents that Amna should be delving in the arts. She started with her Bachelor in Fine Arts at the Lahore College for Women University and it led to a broadening of her artistic palette.


“There I was fascinated not only by the subject but also was inspired by our regular interactions with new upcoming artist and those who were already well-established in the business.”


This series is a part of her Masters in Fine Arts from the National College of Arts (NCA), Lahore.


“At NCA, things were clearer to me, teachers were more co-operative, and we had the liberty to use materials in whatever fashion we desired.”


The regular process of criticism from senior colleagues and the professional/academic jury was constantly shaping her work.

“I was finally getting weaved into the dynamics and the interpretation of art. The phenomenon of self-actualization, and the awareness that your work should speak for itself was a fascinating experience.” 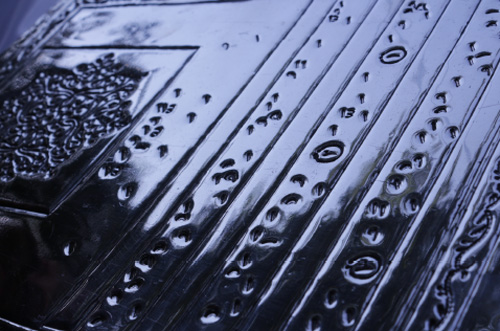 Politically a democracy, the Islamic Republic of Pakistan has religion deeply entrenched in its system. From the strongholds of the religious parties to the on-ground manifestation of religious implements in the form of a strict following of religious traditions, Islam is not just held sacred as a religion, but in most cases as salvation. The tussle between the two figures of authority, religious and non-religious, however, renders the public confused and bending over under the pressures. 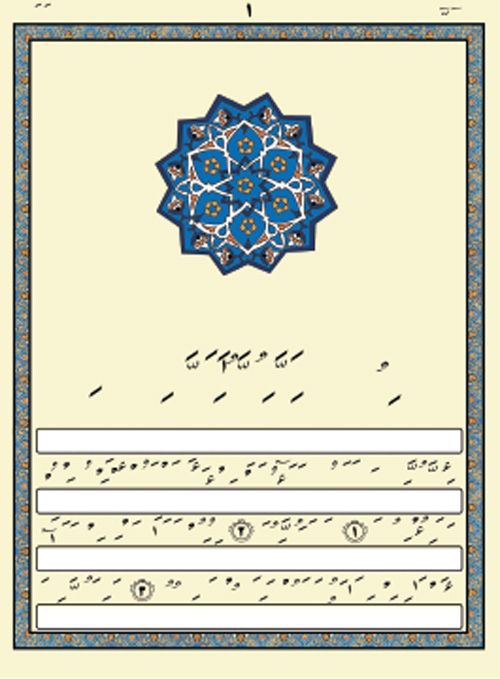 Amna’s thesis was based on how lives are influenced by these two authority figures. Her work represents her silent protest against baseless customs, traditions and individual authority in our lives. 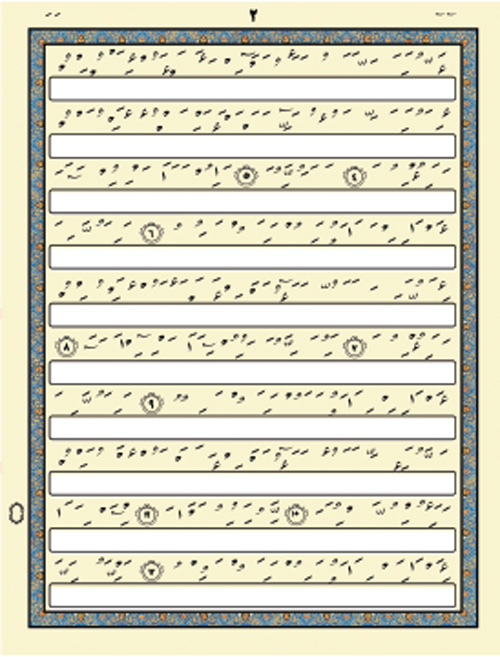 “By authority I not only mean political dictation but also the individual figures which hold our lives entirely in their hands,” she says. “They hammer us with their concepts and ideas of life, they impose their dictatorship on our life and in the end we are all but their reflection.”

“The Arabic text and its shadow has been used to show how people misunderstand religion and how we are unable to interpret things because we are bounded and chained in the legality and questioning on religion.”

“The speaker is handmade and shows how a person is bent into smooth contours through the influence of a hammering figure.” 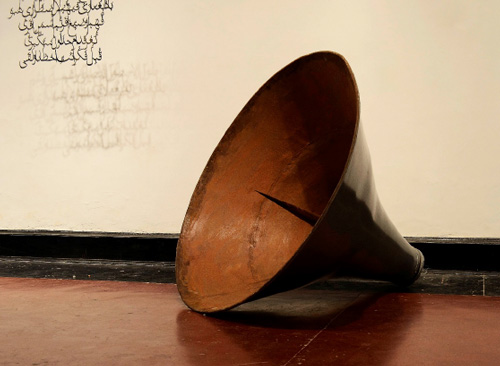 As part of her future plans, Amna plans on going into teaching. 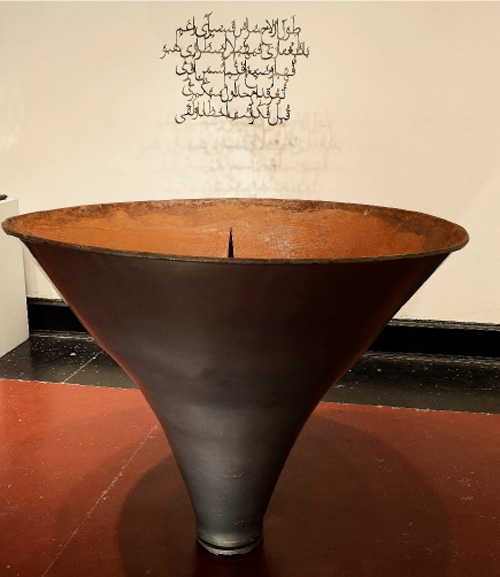 “I want to build awareness about arts in our society. Moreover, I am trying to promote my work in various galleries outside and inside the country.”